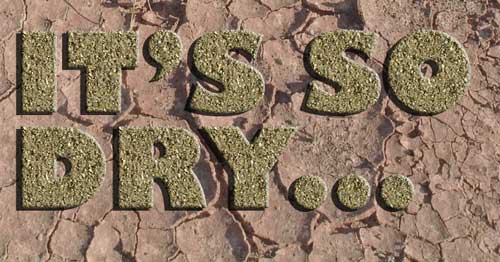 Bust a Move At Your Next Science Fair

Water Quality Research for (and by) Dummies

Grab Bag: Too Small to Post, Too Strange to Ignore

Save Water, Pee Outside