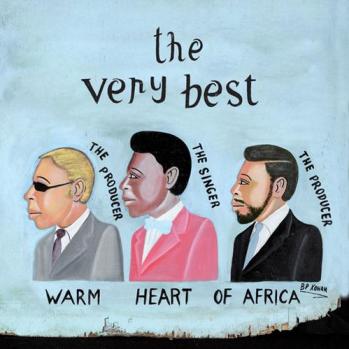 A great collaboration, too, since M.I.A. (from Sri Lanka) is noted for tribal-ethnic beats and dance-driving repetition.

Much of Mwamwaya’s vocals in Rain Dance are in Chichewa, the language of Malawi. Love that rain-stick intro!

From The Very Best’s MySpace page,

Esau Mwamwaya was born in Mzuzu in Malawi, East Africa. He grew up in the capital, Lilongwe, where he played drums in various bands such as Masaka Band. He was a good friend of the legendary Evison Matafale and they played together for several years before he was killed in Malawi police custody in 2003.

In 1999 Esau Mwamwaya moved to London, England ran a second-hand furniture shop in Clapton, East London until setpember 2008 when he returned to Malawi.

Esau’s shop was on the same street as Radioclit’s old studio, and after the Radioclit boy’s bought a bike from Esau they invited him to one of their house warming parties They made friends and started working on music together. Three years later and the project has gotten it’s name The Very Best.

Download Rain Dance – The Very Best feat. M.I.A. (6MB)
Like it? Support the people who make music! Buy the album Warm Heart of Africa at iTunes or Amazon.com. 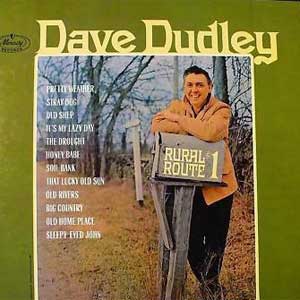 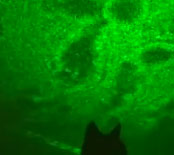 I CAN C MICROBEZ IN DA WATR!

You Always Go First at All Nippon Airways

Are you a Numptee? Surveying our Vast Plastic Landscape
Scroll to top