This proves even the most powerful people can’t feel secure anywhere! Working from secret photos taken of what must be one of the world’s most closely-guarded loos, the Danish group SUPERFLEX has created the installation Power Toilets, which lets us envision the movements of global movers and shakers. We can see that the decor is quite minimalist; surprising (or maybe not!)

Power Toilets is a copy of the toilets used by the members of the UN Security Council in the UN Headquarter, New York. The UN building was the result of the collaborative efforts of a multinational team of leading architects. When completed in 1952, it stood as a symbol of unity after the Second World War and has since hosted many historic aspirations, speeches, debates and gatherings of world leaders.

Based on photos taken secretly, the interior of the Power Toilets is identical in detail to that of the sanitary facilities at one of the most secure buildings in the world. Bathers and canoeists at the Park van Luna are now free to use the same toilets as the world’s most powerful leaders. The interior design is typical to the 1950’s including a lot of marble, steel and the iconic American Standard appliances. The exterior has a neutral nondescript shape like it was cut out of the UN-building in New York and moved intact to this new development in Noord-Holland. 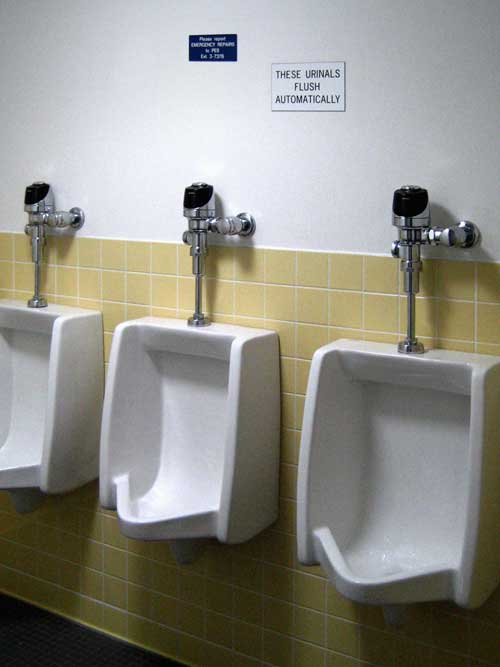 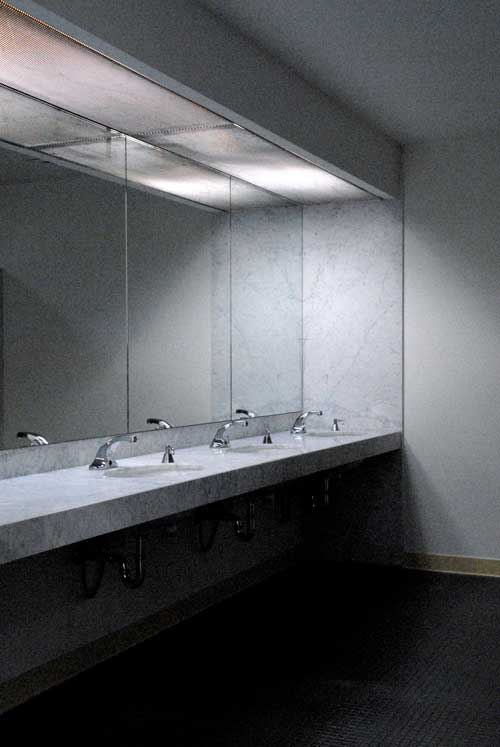 Shut your mouth and get your Speedos

Does this water butt make me look phat?
Scroll to top