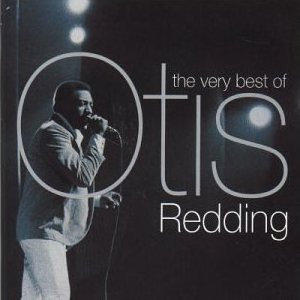 Georgia-born Otis Redding, one of the greatest of the American soul-men, died tragically at the young age of 26 in a plane crash but left behind an impressive legacy. He is in the Rock and Roll Hall of Fame, the Songwriters Hall of Fame, and was name by Rolling Stone magazine in their 2008 feature “100 Greatest Singers of All Time.” Also, he was awarded a Grammy Lifetime Achievement award in 1999. He’s even been on a U.S. postage stamp!

Like it? Support the people who make music. Buy this track at Amazon.com

Most Dangerous Species in the Mediterranean