From a story on consumerist.com this weekend, 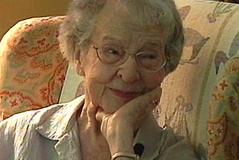 Meet 99-year-old Jeanette Cohen, a Washington resident who either lives in her shower or is the recipient of the more bizarre bills spat out by the D.C. Water and Sewer Authority. Cohen normally pays $30 to use about 3,000 gallons per month, but the utility insists that she used 139,876 gallons of water last month and now owes almost $1,200.

It’s just so obvious that, as the plumber said, ‘You couldn’t use that much water,'” she told News4’s Tom Sherwood.

Ellen Cohen is worried about the stress this could cause her mother in law. Jeannette Cohen has lived in the same, modest house in the Tenley Circle area since 1955, and in December she turns 100.

“She would never dodge something that she owed, but she’s also very fair and she has a real belief in justice,” Ellen Cohen said.

Jeannette Cohen has a hearing scheduled for June 30.

“Well, I have hopes,” she said. “I would love to have it fixed just because it is so stupid and so wrong.”

Is there more here than meets the eye? Well, though our extensive connections inside the beltway, we’ve gotten our hands on this, which should explain how Jeannette used all that water! This damning evidence must be in the hands of DCWASA! 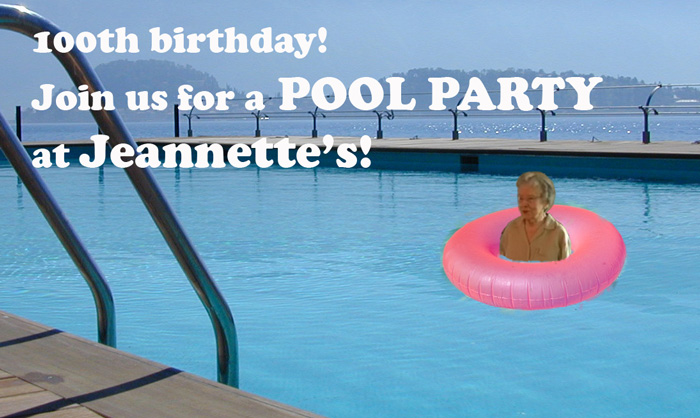