For less than the price of a slightly-fancy European automobile, you could own your very own European water tower! That’s the kind of status symbol that could completely deflate those BMW-driving show-offs, huh?

PEBWORTH WATER TOWER TO GO UNDER THE HAMMER

PEBWORTH water tower owned by Severn Trent is one of 420 properties going under the hammer over the next 18 months. The water tower stands on 343 meters of land next to Manor Cottage and is up for auction on July 1 in London.

The ground at Pebworth is part of the first phase of sell-offs expected to raise millions for Severn Trent. The selling agent for the Pebworth Water Tower, Jason Birch from Kings Sturge Savills (Nottingham), expects the land to go for around £20,000 to £25,000.

He said: “It is big enough for a detached house to go on, but that depends on planning permission.”

Severn Trent Water’s director of property services said: “This first batch of properties are mainly small ones with likely values of between £25,000 to £50,000 each. The sort of thing people may buy to add to their gardens.” 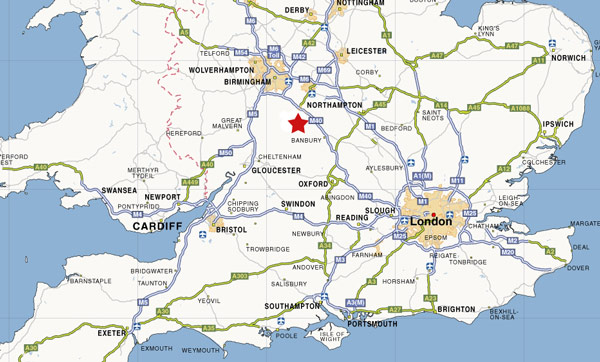 Pebworth is a village in Worcestershire, by the way. I can’t dredge up a photo of the tower, but we can see on this detailed map that your tower is likely nestled somewhere between the east and west sewage treatment facilities.

You know you’re interested, so to get more information, “contact Mr Birch direct on 020 7087 5427 or register an interest in the portfolio at propertydisposals@severntrent.co.uk. 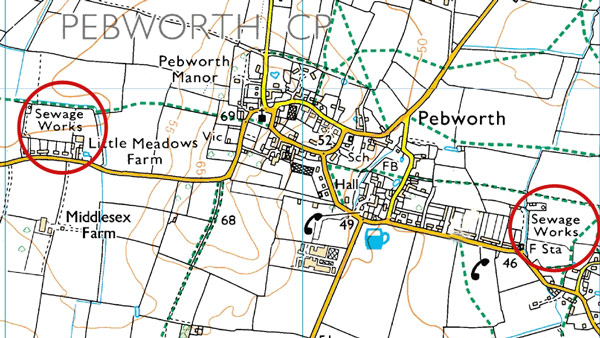 If a water tower seems a little daunting, enquire of Mr. Birch if there’s another property more to your liking…perhaps a modest little reservoir? According to Severn Trent’s website, “We’ve already had considerable interest in the sites, which could be anything from a patch of land containing a manhole cover through to a small, redundant reservoir.”