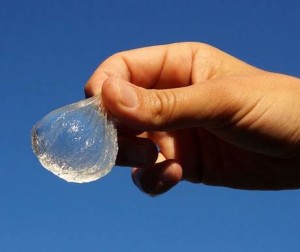 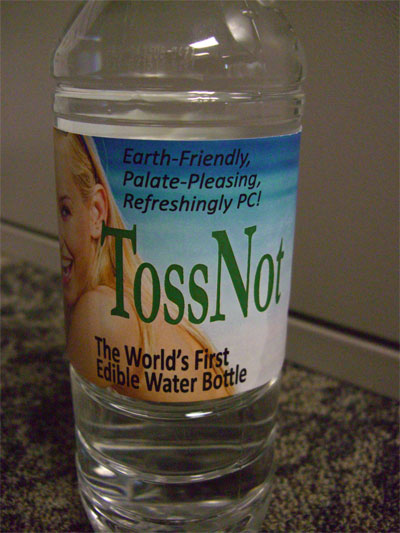 When a Plain-Jane Rain Barrel Simply Won't Do

Judge Us By Results, Not Method

Road-Tripping and Tower-Tipping
Scroll to top