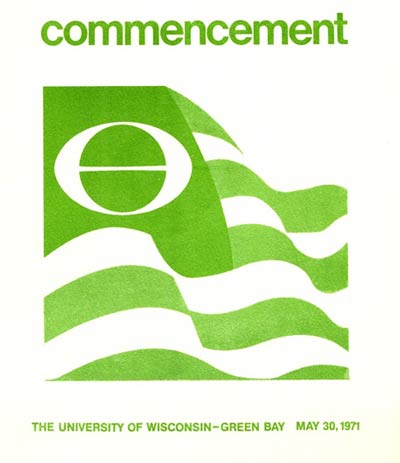 Following is a straight re-post from Earth Day, 2009. Why? Because it is well into the afternoon and I still haven’t seen THE symbol. How can we save the earth if we can’t even resurrect a little symbol? Happy Earth Day, and I send a big

from me to you! 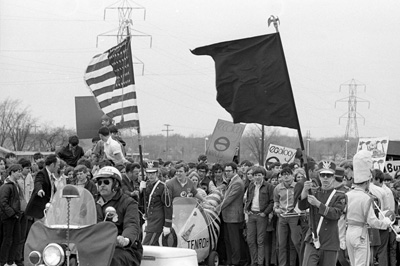 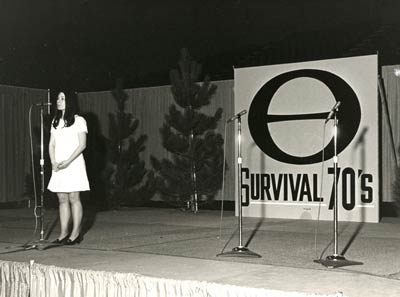 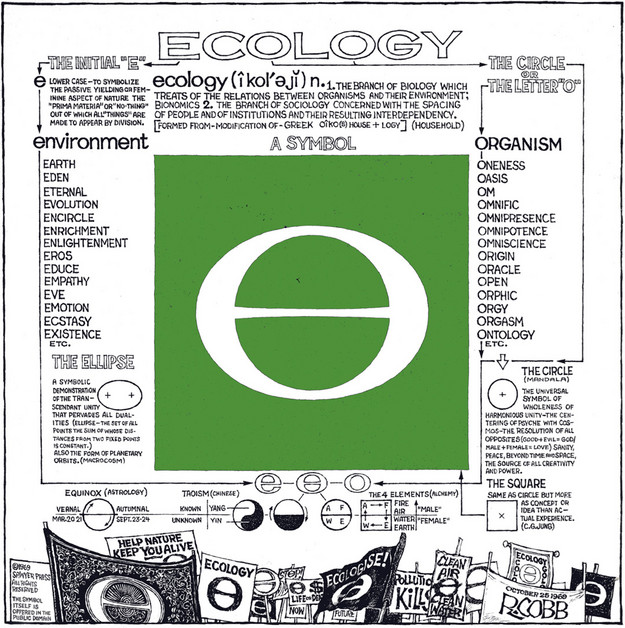 Aqua in Chicago: 82 Stories of Inspiration

Something from Santa's Photoshop?

Soak Up The View From This Fab Garden Bench