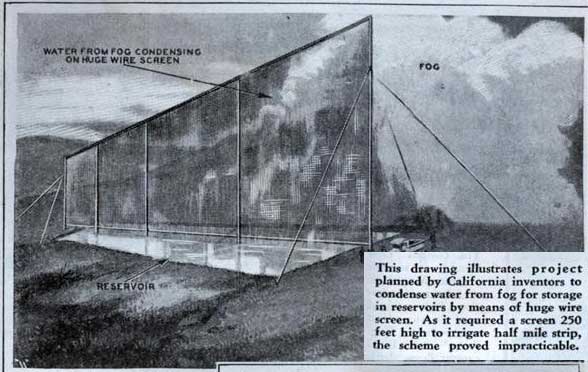 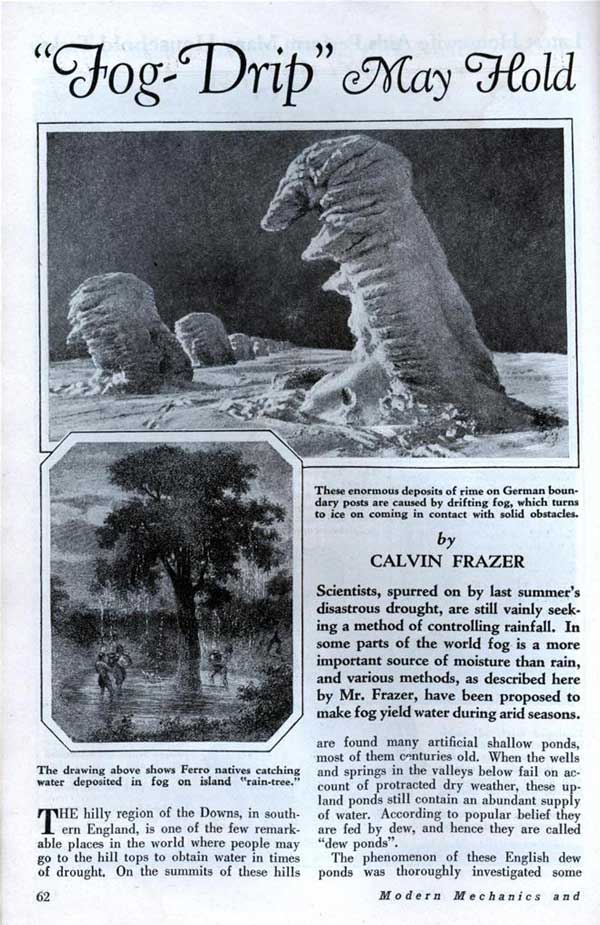 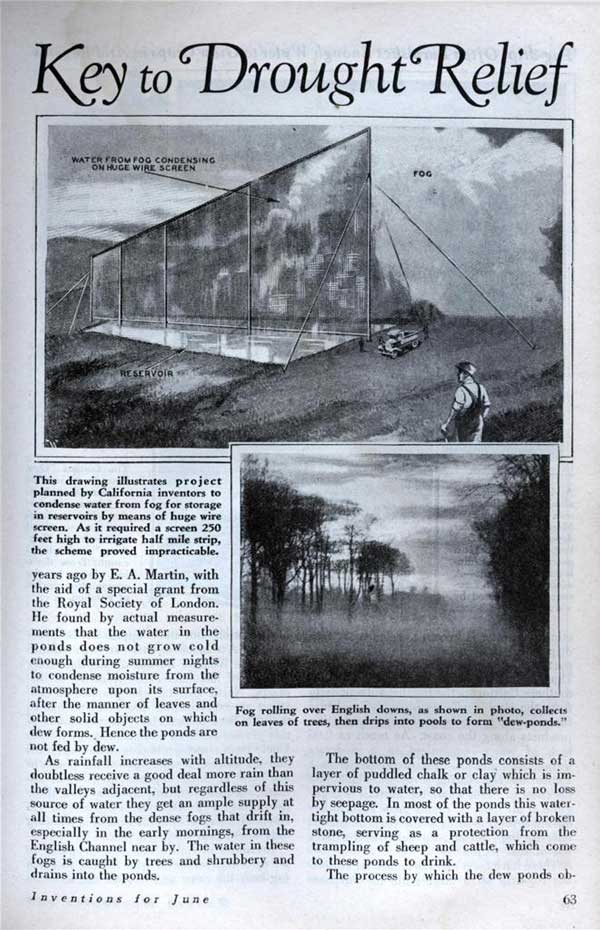 Water Tower: Just What We All Wanted!

Up is Down is Around: Water Ambigram