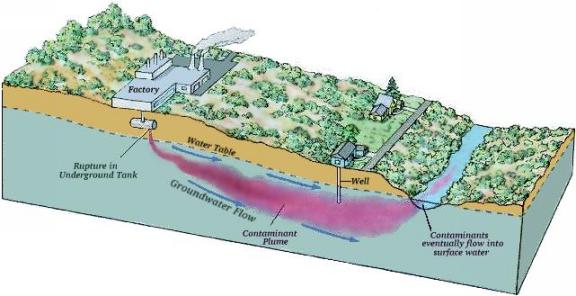 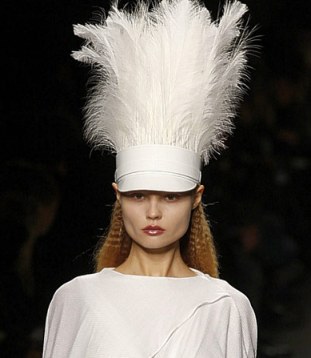 The Smart Set Always Heads for the Beach