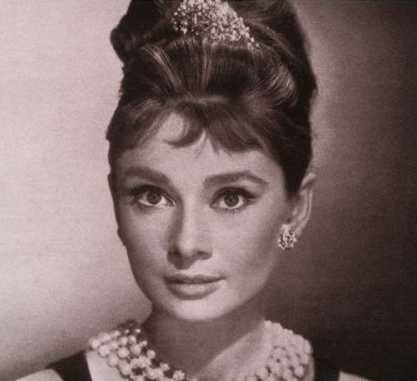 Moon River was composed by Johnny Mercer and Henry Mancini in 1961. It’s been recorded by hundreds of musicians, but this is the “original” performed in the movie Breakfast at Tiffany’s by Audry Hepburn. Oddly, Hepburn’s version was not included in the original movie soundtrack. Only months after Hepburn’s death in 1993 was her version released on an album entitled Music from the Films of Audrey Hepburn.

In the movie, the song comes in a scene where writer Paul ‘Fred’ Varjak (George Peppard) has his typewriter-pecking interrupted by Holly Golightly (Hepburn) strumming her guitar and singing the tune on the fire escape outside their apartments.

Lyrics:
Moon River, wider than a mile,
I’m crossing you in style some day.
Oh, dream maker, you heart breaker,
wherever you’re going I’m going your way.
Two drifters off to see the world.
There’s such a lot of world to see.
We’re after the same rainbow’s end–
waiting ’round the bend,
my huckleberry friend,
Moon River and me.

Download Moon River: Audrey Hepburn
Low-fi mp3 file for sampling.
Like it? Support the people who make music. Buy this track at iTunes or amazon.com 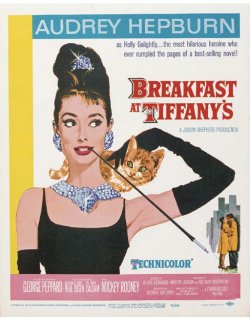 Extra fun! A clip of this scene from Breakfast at Tiffanys 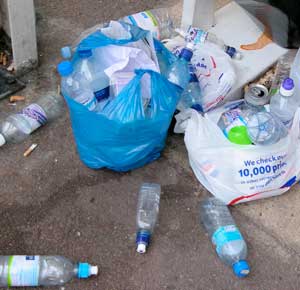 Only the Best Beverages for our Precious Poopsie!

Bust a Move At Your Next Science Fair

Most Dangerous Species in the Mediterranean Art to Go: Creative Toilets and Urinals
Scroll to top