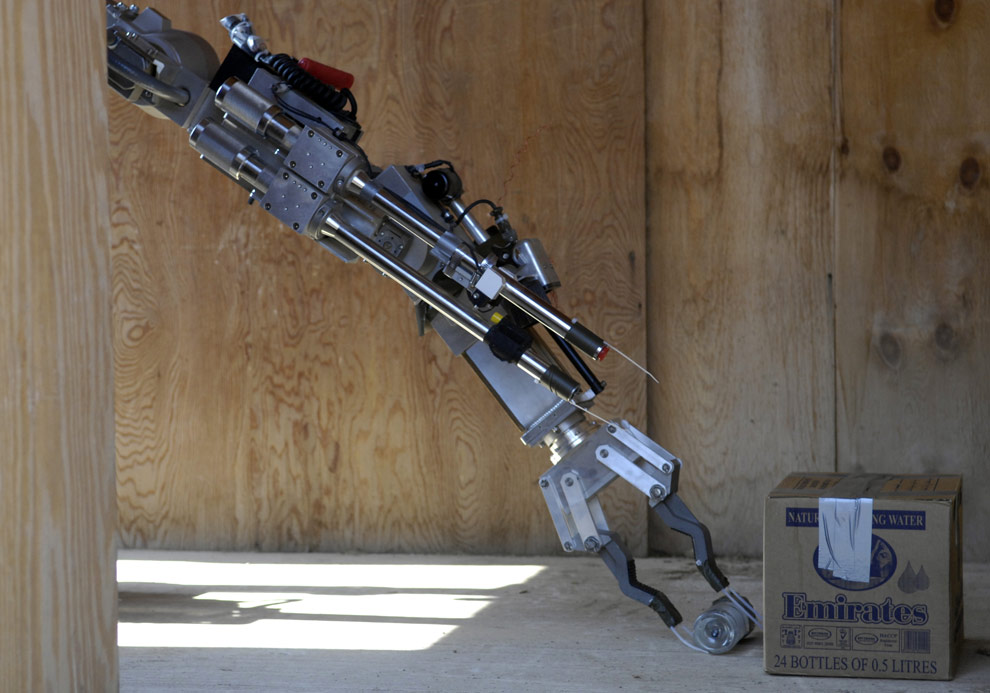 Boston.com’s “The Big Picture” has gained a devoted following for its dramatic, superb photography presented thematically, somewhat like a digital version of the much-missed Life magazine. The Big Picture feature on Robots included this photo by Cherie A. Thurlby for the Department of Defense. The photo depicts, 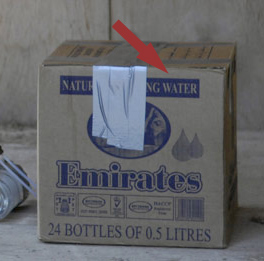 But wait a minute, we’re having a closer look at that “suspicious package” and of course we notice something of particular interest to us…that Emirates bottled water must be da bomb! (I should mention that you’ll never have to call a bomb squad to detonate your tap. At least I hope not.)