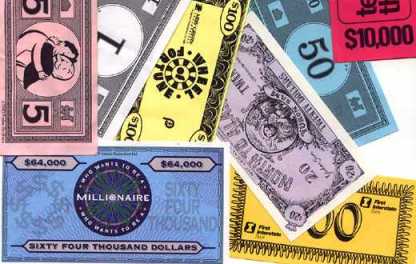 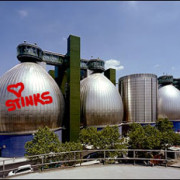 Bad Bottle #7: We're not doing this for our health

Love stinks...and wastes for no one!

Smoke on the Water