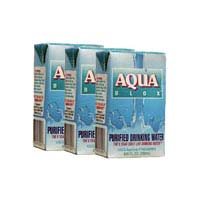 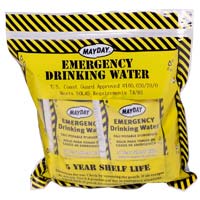 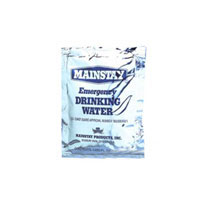 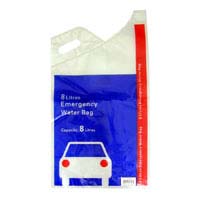 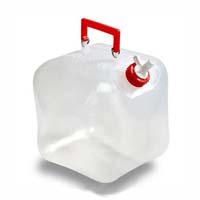 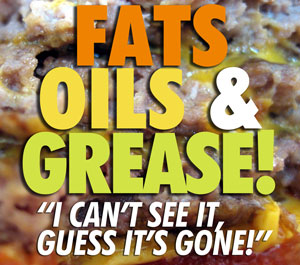 Chart: Summer Suffering in the Midwest

Absorbing a Freaky Frog Fact Via a Boulder Fountain